my eyebrows are small. moral of the story:- never trust a filo hairdresser with praying mantis thin eyebrows to do yours. aku sasak ni selalu ku kana.

exsp when you’re at the salon and they’re like a PACK of filipino hairdressers with ‘barely there’ eyebrows. So you commission ONE to do your eyebrows THE MOMENT you utter a shriek of resentment with what the BITCH has done..you find yourself surrounded by 5 MORE thin-eyebrowed-hairdressers.. in which one would quickly come to the rescue and say ‘mana ada. lawa ja’. the other one ‘no lah! nice!’ the third one ‘ya apa kan. mna ada bida!’ , the fourth ‘eh magandaaaaaa jua!’ the fifth ‘uRRe fes lk differeynt now. verry pretty ba!’

..and you’re like. ok maybe its not that bad. mcm at that point,you’ve been brainwashed to think that this SETAN *points at eyebrows* look is actually.. LAWA.

skali sudah balik, when you’re around people with normal eyebrows you’re like…

and then slowly, you come to the realisation that.. you’re one of them..thin eyebrowed bitches and then the 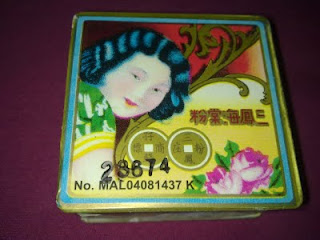 One thought on “kana brainwash rupanya.”